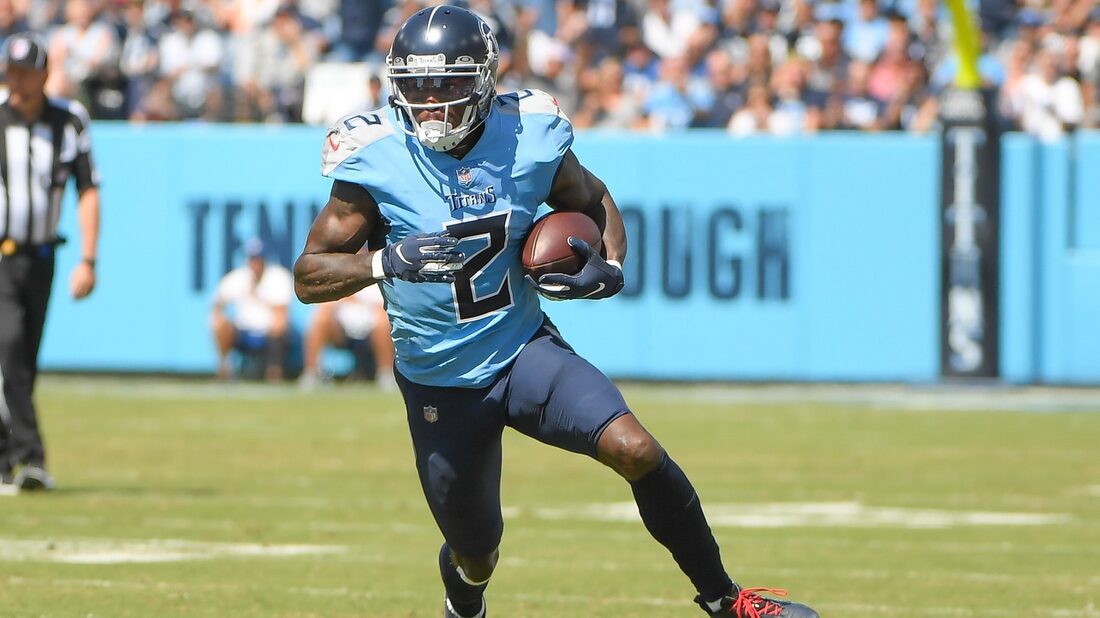 Tennessee Titans receiver Julio Jones said Friday that he will return from his hamstring injury to play in Monday night’s home game against the Buffalo Bills.

Jones was injured against the Indianapolis Colts on Sept. 26 and has missed the past two games.

“I feel great,” Jones told reporters after Friday’s practice. “I did everything I needed to do, and I’m ready to go. … I am out here flying around, and I feel good.”

Jones is in his first season with the Titans after spending 10 seasons with the Atlanta Falcons. He has 12 catches for 204 yards in three games.

Jones was a full participant in practice for the second straight day.

“I am putting the work in each and every day to prepare for Monday night.”

A seven-time Pro Bowl selection with Atlanta, Jones has 860 career receptions for 13,100 yards and 60 touchdowns in 138 career games. The Titans acquired him from the Falcons in April.

Fellow wideout A.J. Brown (hamstring) also is on track to play after being a full practice participant for the second straight day.

Brown also was injured against the Colts and missed a game against the New York Jets earlier this month. He returned to play against the Jacksonville Jaguars last week and caught three passes for 38 yards but said afterward that he was affected by the injury.

Brown has 10 receptions for 130 yards and one touchdown in four games this season.

Also, outside linebacker Bud Dupree (knee) missed Friday’s practice and could be sidelined for the fourth straight game. Dupree is in his first season with the Titans after spending six seasons with the Pittsburgh Steelers.