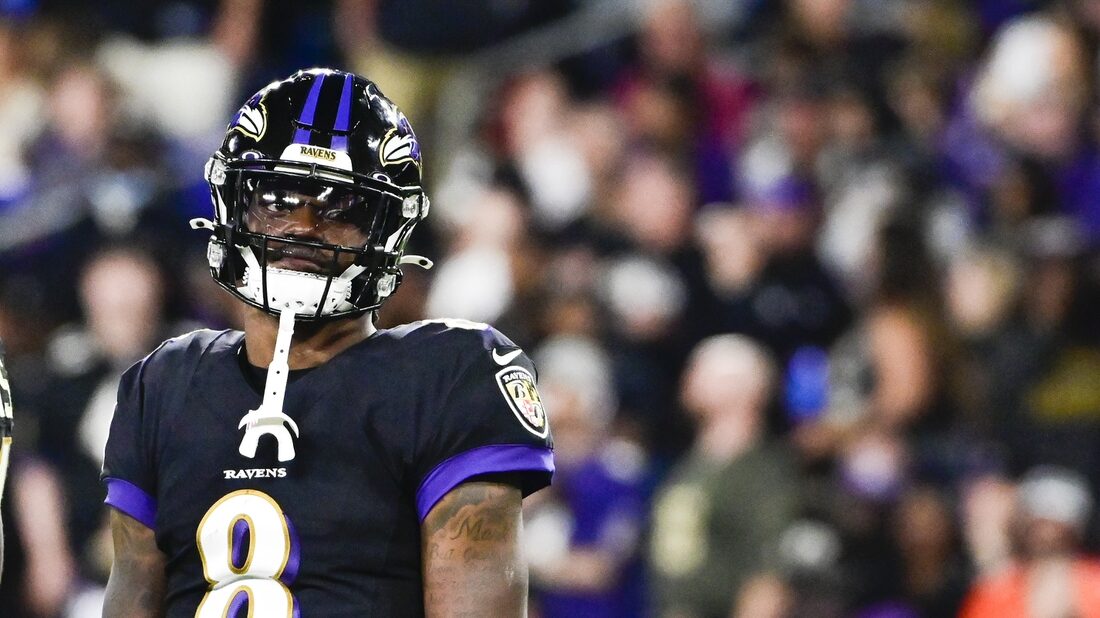 He is back on track to start Sunday when the Ravens (4-1) host the Los Angeles Chargers (4-1).

Jackson is coming off a 442-yard, four-touchdown effort in a Week 5 win against the Indianapolis Colts, the Ravens’ fourth straight victory.

The former MVP has completed 67.1 percent of his passes for 1,519 yards with eight TDs and three interceptions in five games this season. Jackson has rushed for 341 yards and two scores.