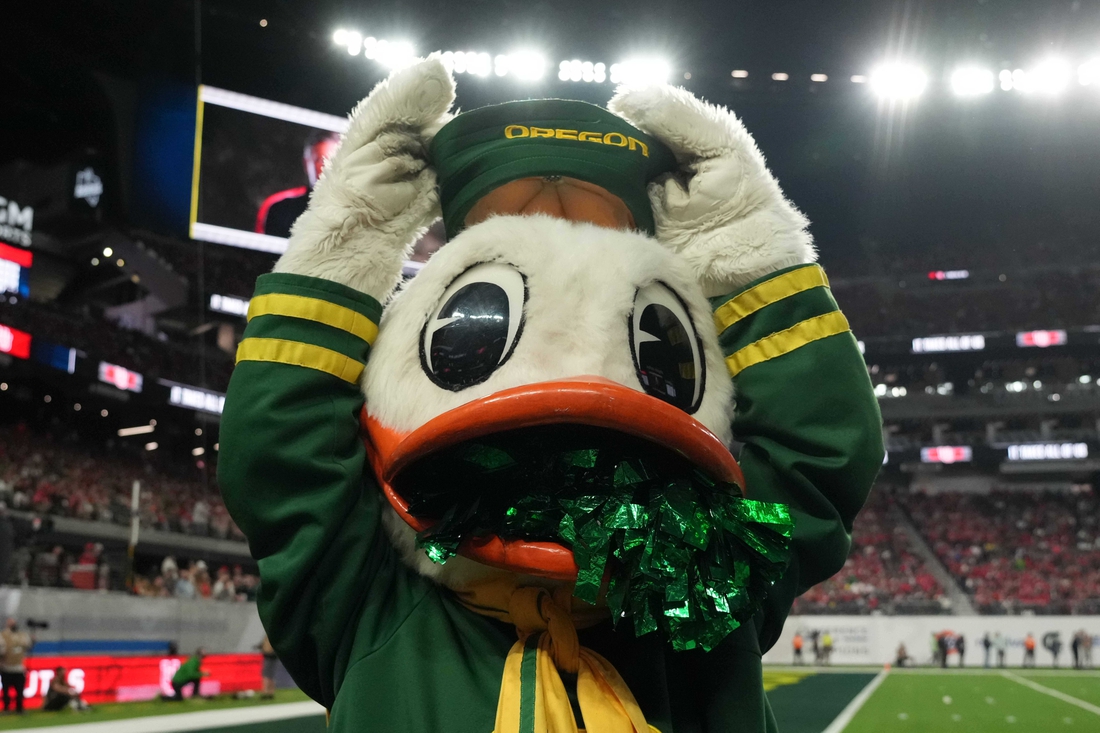 Oregon picked up the commitment of five-star offensive lineman Josh Conerly Jr., the highest-ranked player in the Class of 2022 who had yet to choose a program.

Friday night’s commitment of Conerly, ranked by the 247Sports composite as the #15 player in the nation, represents a huge victory for the Ducks. They gained his services, but they also snatched him from Pac-12 rival Southern California, which had been considered a lock to sign him.

Oregon now has the #1 recruiting class in the conference and #16 in the nation, per 247Sports.

The 6-foot-5 Conerly played at Rainier Beach High School in Seattle. He chose Oregon from his final six list of schools, which also consisted of USC, Washington, Oklahoma, Miami and Michigan.