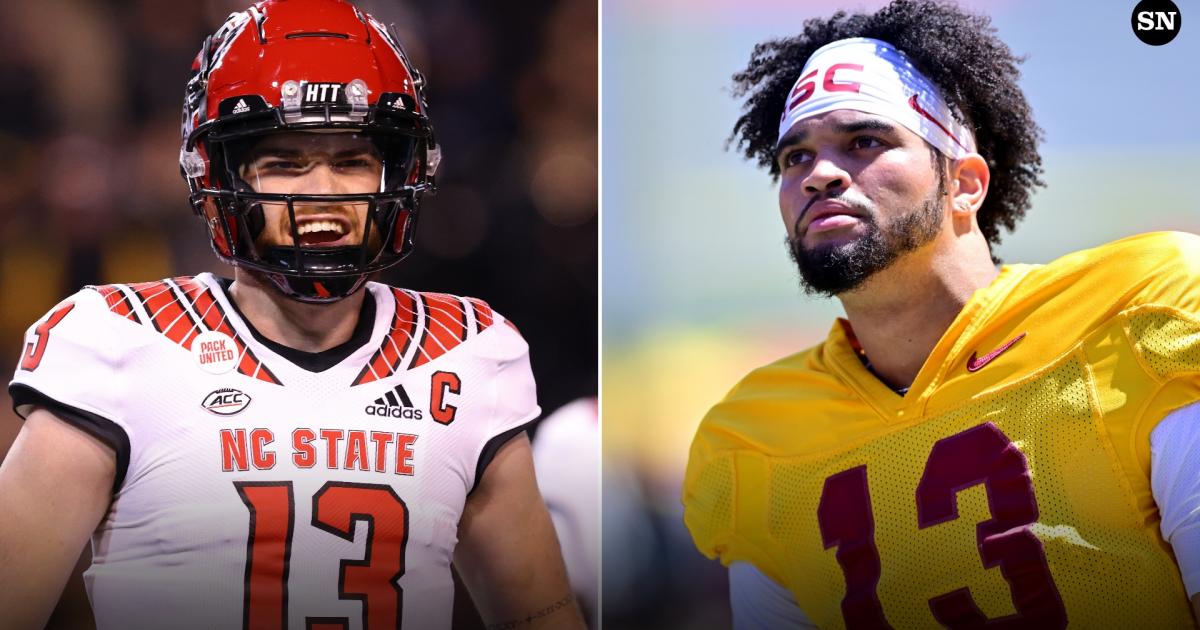 It’s never too early to start talking about college football. Despite Week Zero not kicking off for another 85 days, sportsbooks have had regular-season win totals posted as early as April.

Some bettors don’t like to have their money tied up for months, but sometimes it’s worthwhile to dedicate a portion of your bankroll when value arises. DraftKings Sportsbook was the latest legal sportsbook to post its regular-season win totals as of June 2.

It’s a bit juicy, but 2022 feels like the season where Dave Doeren and the Wolfpack become a namesake in the national conversation for the duration of the season.

Clemson, the ACC favorite, is undergoing a fair amount of turnover, and quarterback DJ Uiagalelei’s inconsistency is a red flag for a team hopeful of a return to the College Football Playoff.

Two of the Wolfpack’s three losses in 2021 were one-score games, signifying their competitiveness in virtually every contest. In what will likely end up being a competitive contest in Week 3 at home against Texas Tech, it’s certainly possible the Wolfpack enter the ACC conference slate with an unblemished record.

The Wolfpack will be road underdogs in their ACC opener against Clemson, but who’s to say they can’t upset the Tigers for a second-straight season?

Devin Leary’s pocket poise and accuracy make him a future NFL draft pick. Leary’s also a dark horse Heisman contender (+9900) if the Wolfpack are able to win the ACC and secure a spot in a New Year’s Six bowl.

Buy North Carolina State to be a nine-win team in 2022.

While the Huskers haven’t exceeded 7.5 wins since 2016, 2022 projects to be the season Big Red is back contending in the Big Ten West.