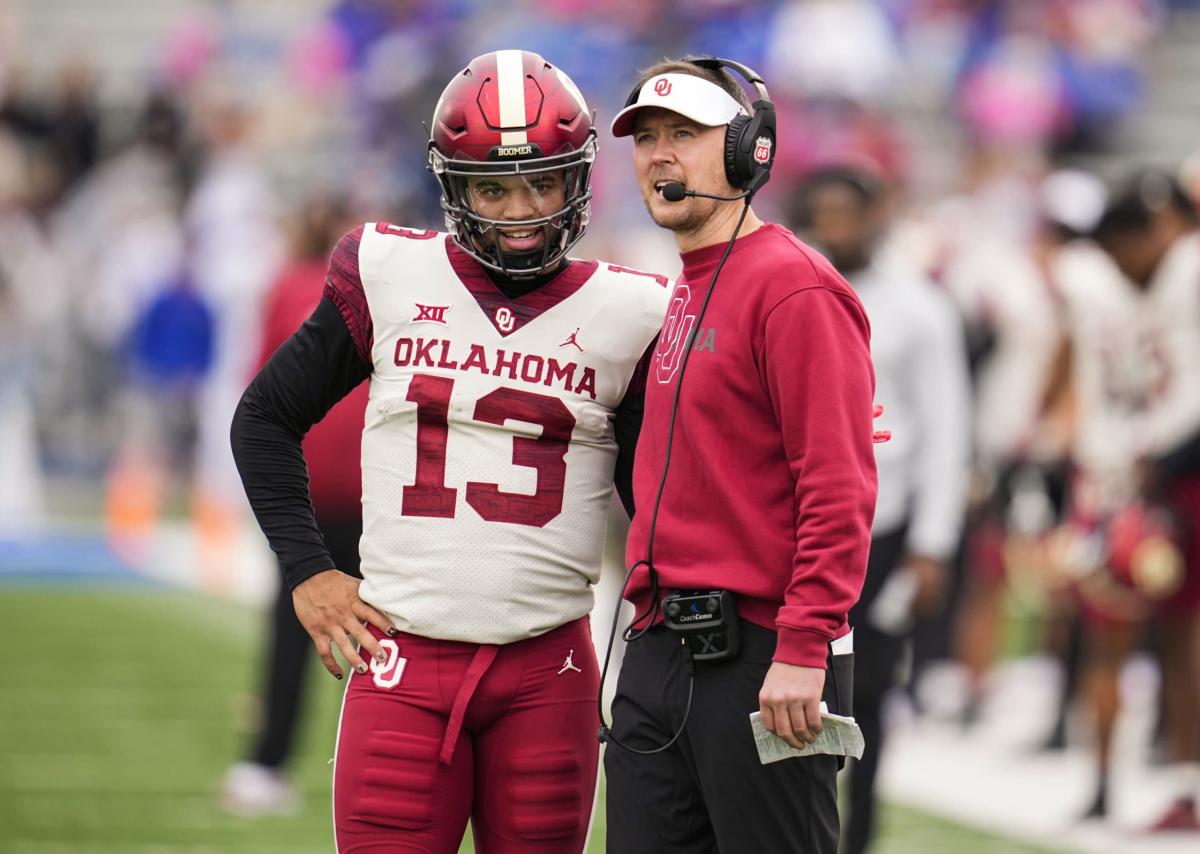 We’ve probably written too much about Lincoln Riley and his decision to leave the Sooners, leaving them hanging out to dry and taking many coaches and recruits with him. However, this is a very important part of Sooners history that we find ourselves in.

Riley hasn’t exactly been quiet since the move, he’s given interviews to numerous reporters, the latest of which being Dennis Dodd of CBS Sports.

The article will be a tough read for Sooners fans, as Riley gives many reasons for his departure that aren’t “I was scared of the SEC.” In fact he argued the SEC move had nothing to do with his move to USC.

I learned a while ago that Riley is never going to give the answers Sooners fans want him to, so this interview was just more of the same.

There was one quote that has been causing a bit of a disturbance on social media.

“I’ve walked into four playoffs, and I’ve never had better than maybe the third-best roster [of the four teams],” Riley told Dodd. “Every other year, we were four of four. We had really good rosters, but they weren’t the same. … I can’t imagine that there could be a setting that we could build a better roster than we can here.”