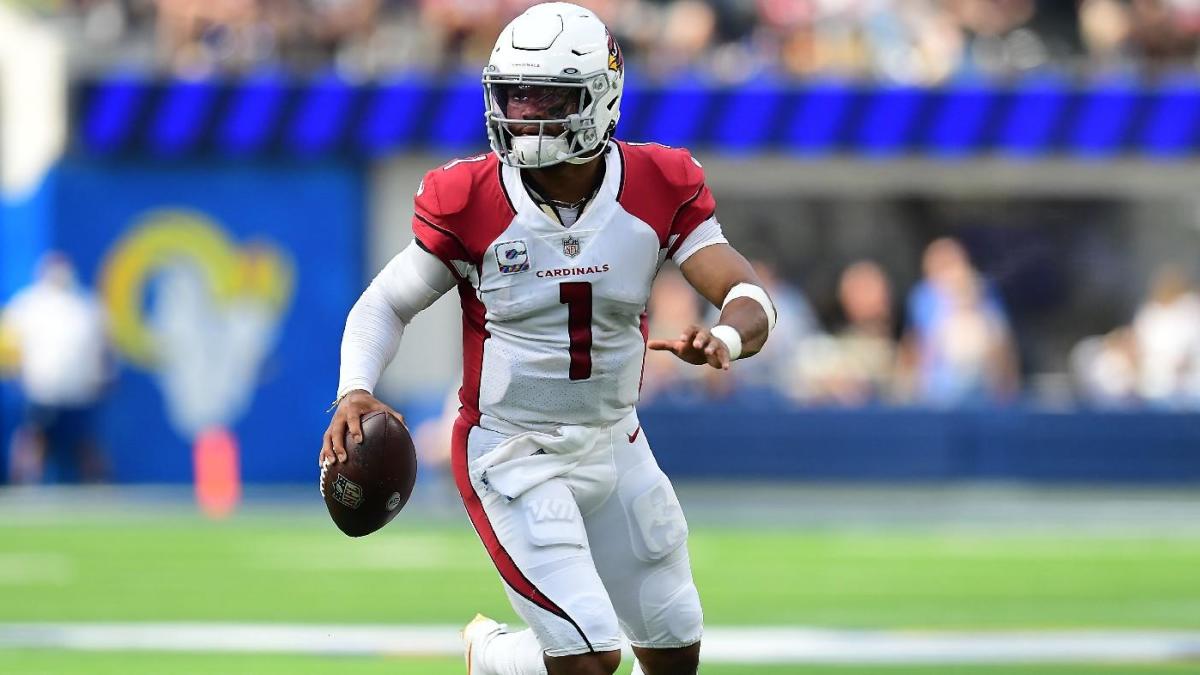 Cardinals coach Kliff Kingsbury has been “praying” the team will sign quarterback Kyler Murray to a long-term contract extension before the start of training camp. Now, with just three weeks until rookies report to camp, at least one of Murray’s teammates believes the two sides are “getting closer” to a deal. Starting guard Justin Pugh told “The Dave Pasch Podcast” this week that Murray and the Cardinals are still working toward an agreement, suggesting “it’s only a matter of time” before talks are finalized.