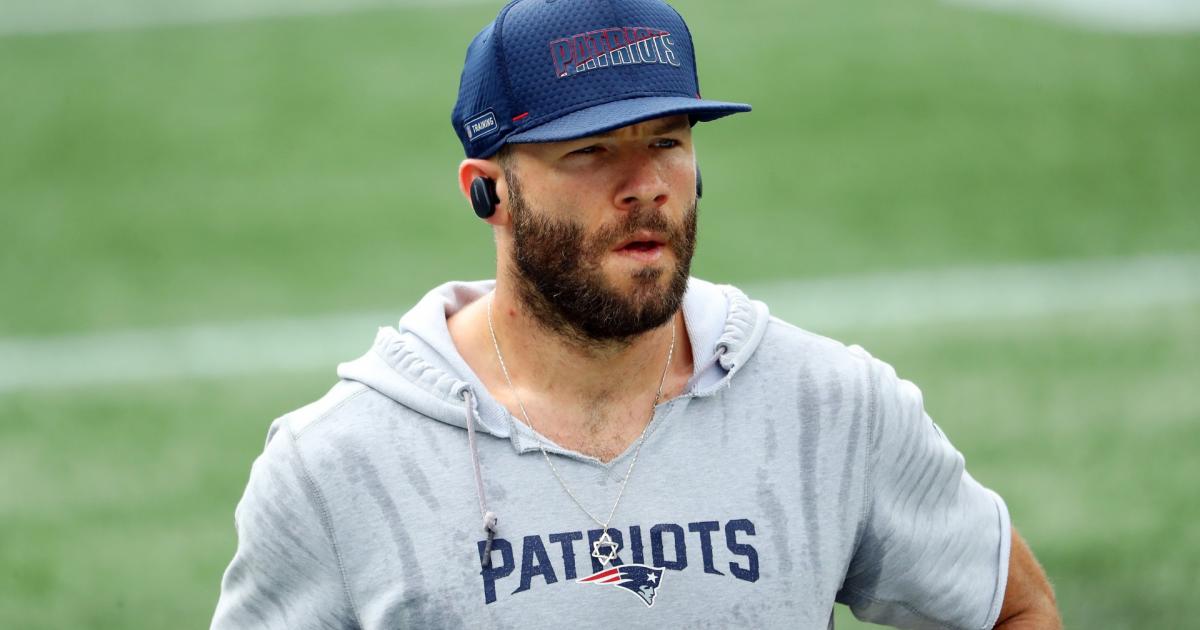 Julian Edelman retired from the NFL following the 2020 season. However, the 36-year-old receiver has hinted in recent months that he wouldn’t categorically rule out a return to the NFL.

Edelman was asked in mid-June at the Sunset Sports Media Festival in Zadar, Croatia whether he would consider returning to the NFL to play with Tom Brady.