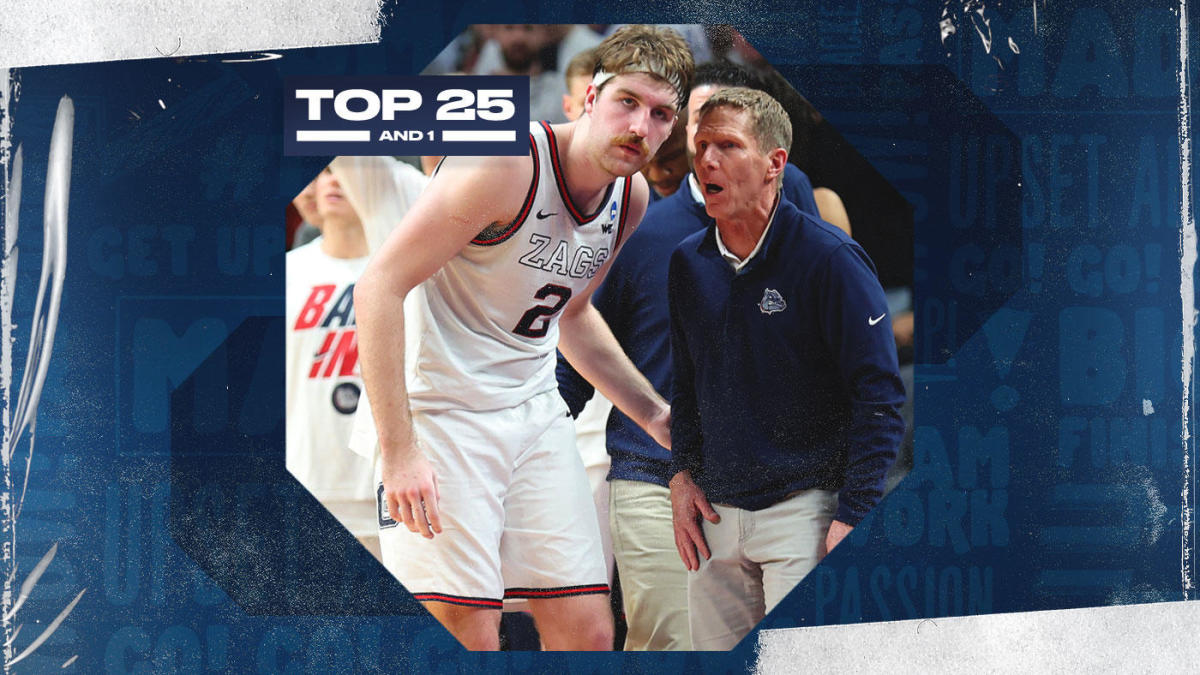 Gonzaga has been ranked No. 1 in the preseason Associated Press Top 25 poll each of the past two seasons. Now, like it or not, the Zags really might start at No. 1 again because they’re returning six of the top eight scorers from a team that finished first at KenPom.com — and adding the reigning Southern Conference Player of the Year.

That’s the big news from Thursday.