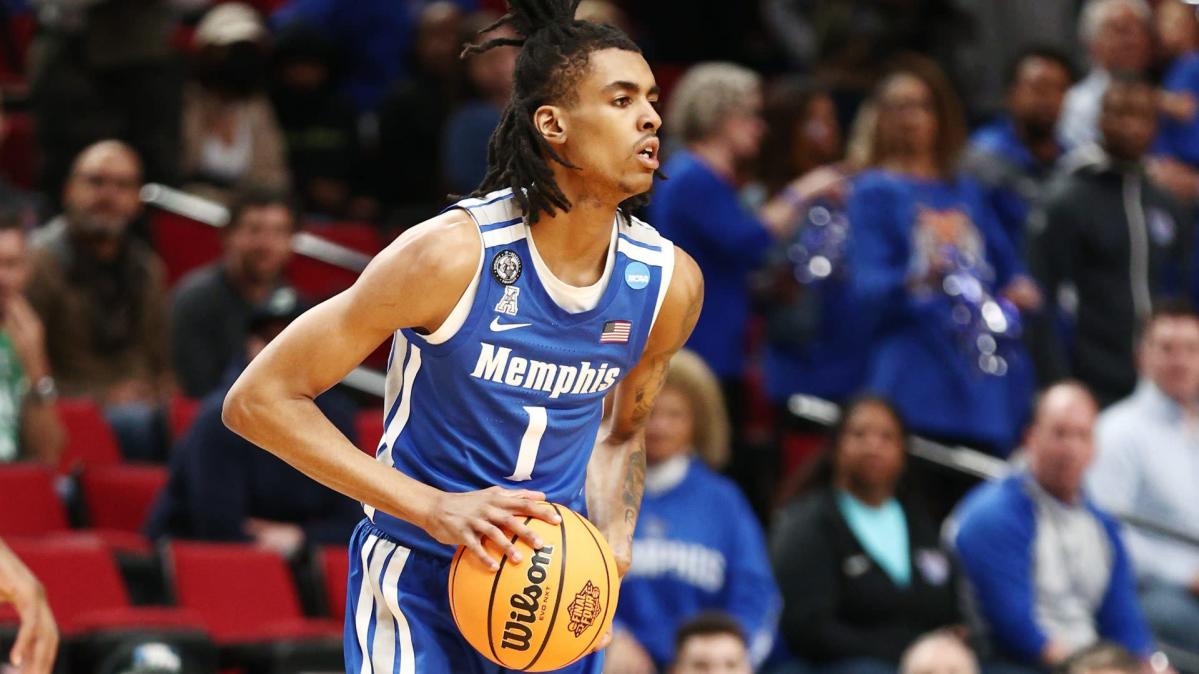 Emoni Bates, one of the top recruits in the 2021 men’s basketball recruiting class, says he is transferring from Memphis to Eastern Michigan.

Bates, in an Instagram post, announced his decision to return to his hometown of Ypsilanti to play for the Eagles of the Mid-American Conference. An EMU spokesman said he could not confirm Bates’ transfer.

Bates averaged 9.8 points and 3.3 rebounds per game his freshman season at Memphis and started 13 of 18 games. He missed 15 games because of a back injury before appearing in the Tigers’ two NCAA Tournament games.