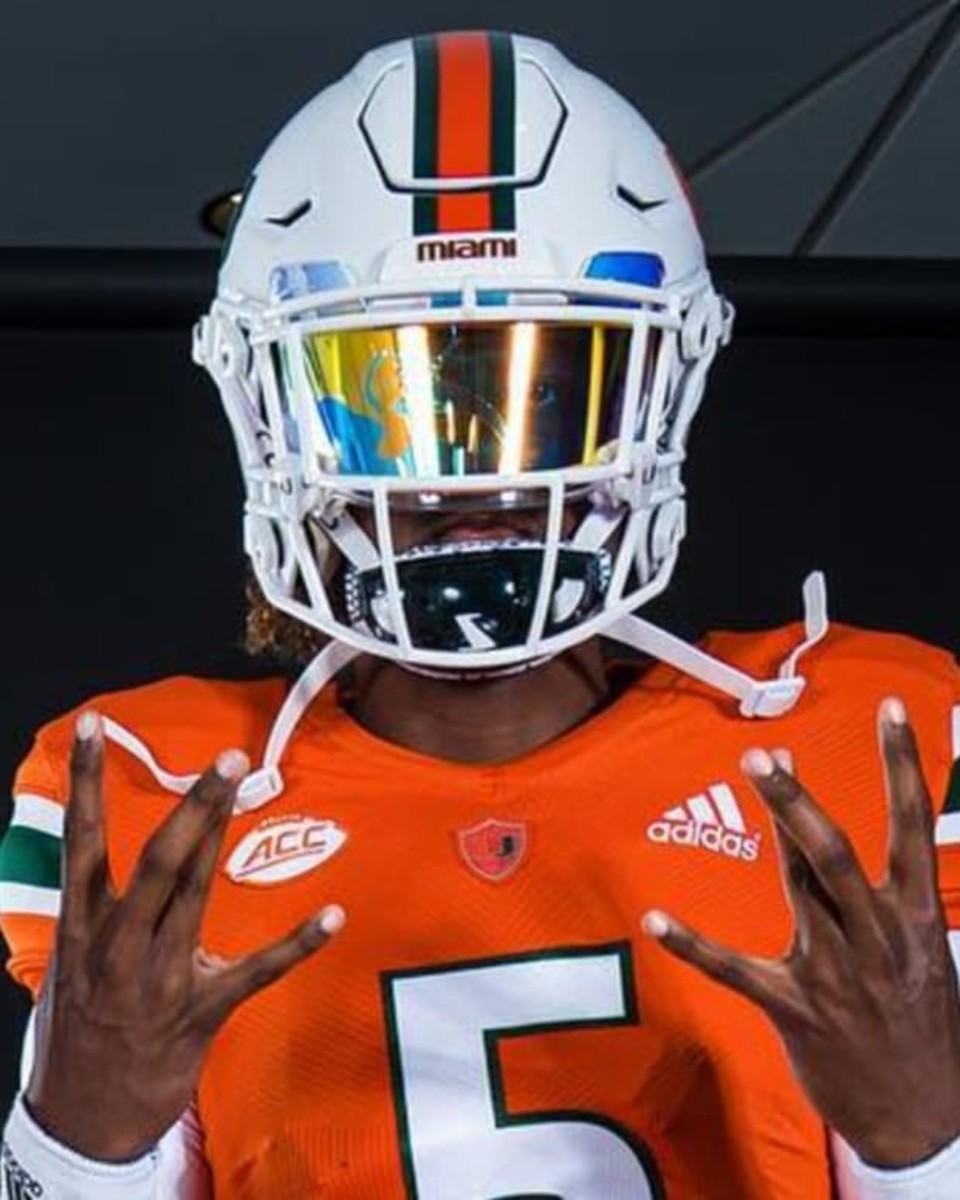 Telling On3 that Rashada’s multi-million dollar deal with the Hurricanes was less money than what Caspino alleged Florida’s “most dysfunctional collective in all of college football” had offered for the services of the 6-foot-4, 185-pounder from Pittsburg, California, Caspino raged against Gator Collective.

“Florida is the most dysfunctional collective in all of college football,” said Caspino, the architect behind the alleged $8 million deal that sources told FootballScoop Knoxville-based Spyre Sports had proffered another Caspino client, five-star quarterback Nico Iamaleava, a Tennessee Vols’ commitment. “I plan on steering my clients away from them.

“From my standpoint, I never ever want to deal with them again. If it weren’t for the collective that’s completely dysfunctional at Florida, (Rashada) probably would have been there.”

In this article:featured, florida, miami