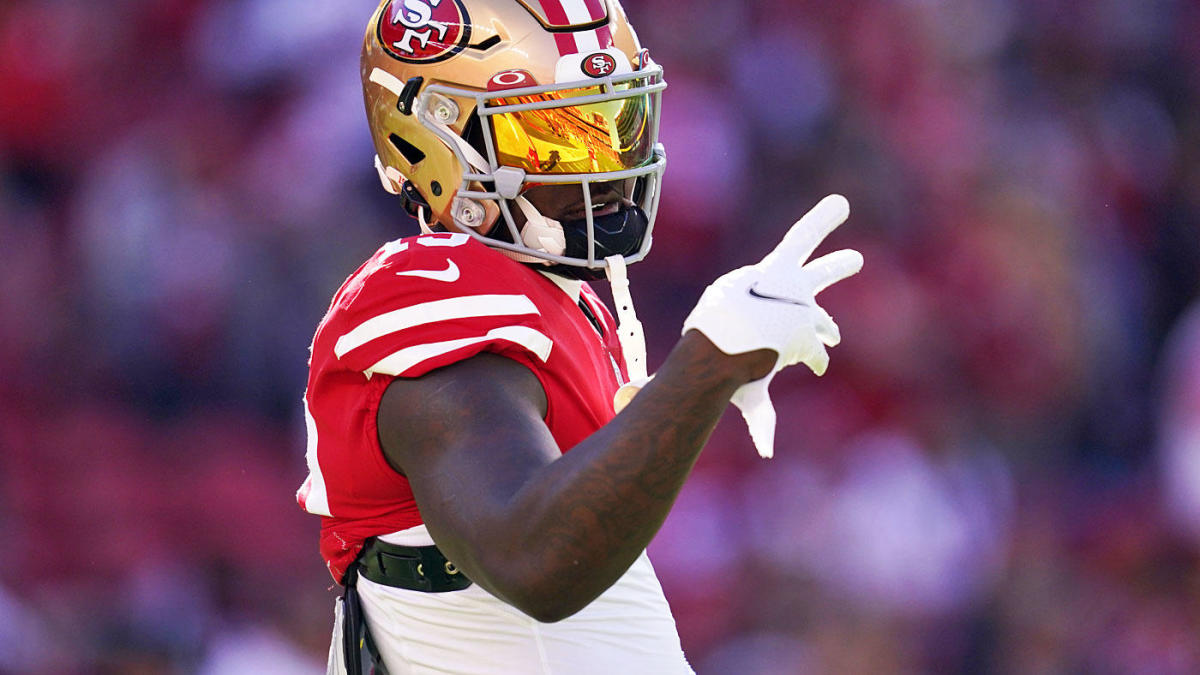 For a minute, it looked like Deebo Samuel was going to be the latest NFL superstar to be involved in a blockbuster trade this offseason. The 49ers All-Pro receiver previously requested a trade out of San Francisco reportedly due to his desire for a new contract along with some displeasure surrounding his role within the offense. While he skipped out of the team’s OTA sessions, he was present for mandatory minicamp, which did appear to be a positive sign that there could be a mending of fences between the two sides. However, as ESPN reports, Samuel has not officially rescinded his trade request.

The 49ers brass has been unwilling to grant Samuel’s request for a trade and has held firm in their stance that they will not move him. That message has seemingly come across to various other front offices around the NFL as this latest ESPN reports also notes that there is not a lot of league-wide chatter about a potential trade at the moment.

“Well, we haven’t traded him, and — I’ve used the word fool — I’d be a fool to trade him,” 49ers GM John Lynch said earlier this month. “So yes, Deebo will be part of the 49ers this season.”