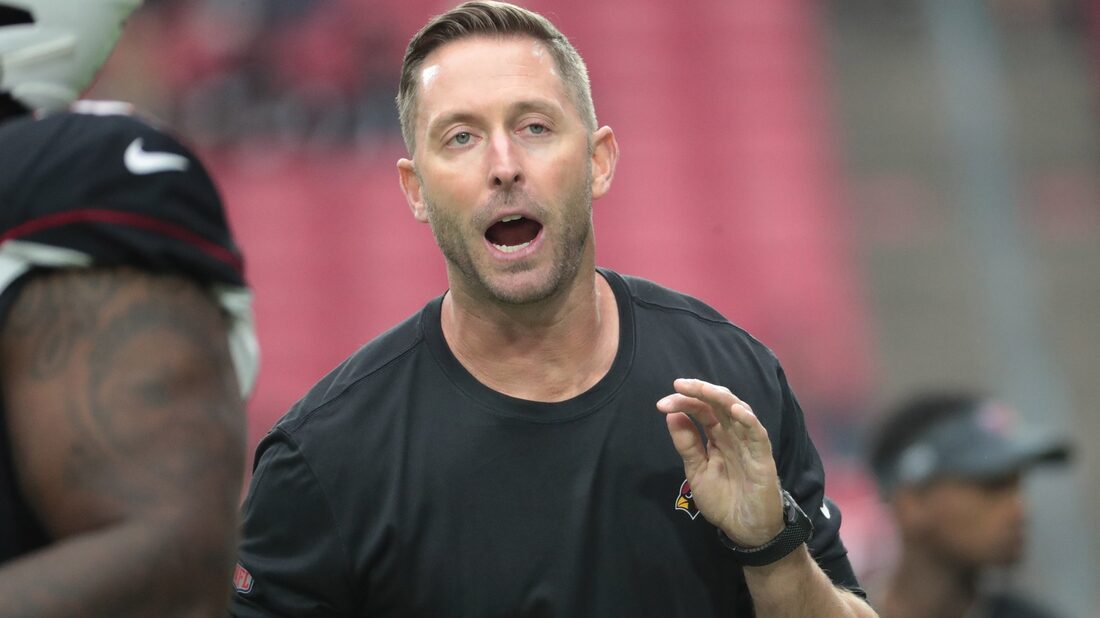 The Cardinals stated that quarterbacks coach Cam Turner and defensive lineman Zach Allen also tested positive and won’t be at the contest.

The team said other coaches would fill duties as needed.

The positive test for Kingsbury and the two others comes in the same week that three-time Pro Bowl outside linebacker Chandler Jones tested positive. He was placed on the COVID-19 list on Tuesday and is expected to miss Sunday’s game.

Kingsbury told reporters this week that the team is fully vaccinated.