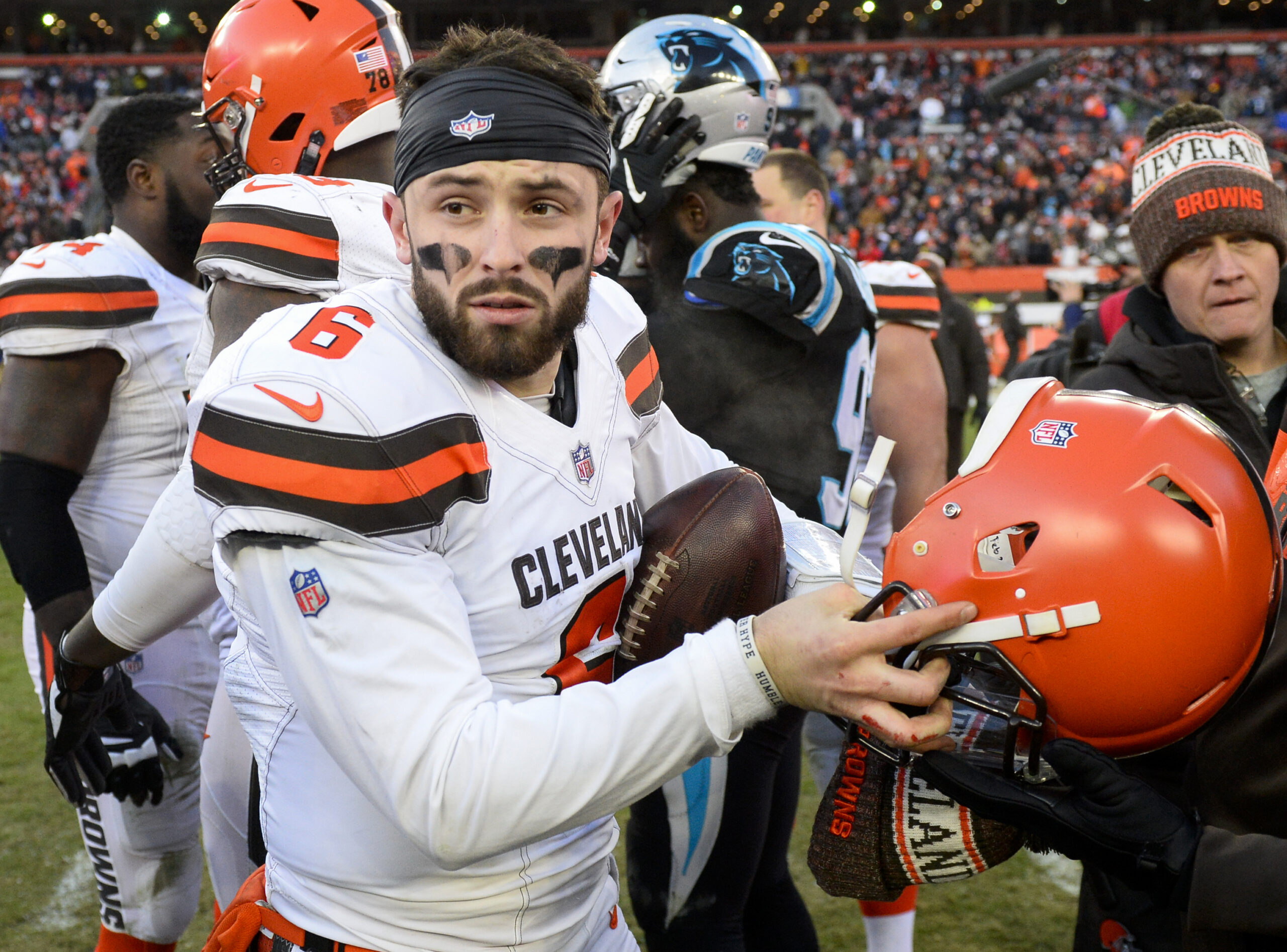 This year, the biggest NFL offseason storyline involves the Cleveland Browns’ quarterback situation as the club has question marks with two of its signal-callers.

While the Browns don’t have any control over the outcome of the league’s investigation into allegations of sexual assault or misconduct against Deshaun Watson, which resulted in 24 civil cases (20 of those settled) with two more to be filed, Cleveland holds the cards for Baker Mayfield’s future. With that said, one scenario has some impact on the other.

The Browns should be proactive in sorting out their quarterback plan for the 2022 season because the conclusion of Watson’s disciplinary hearing may put them in desperation mode.

According to ESPN’s Adam Schefter, disciplinary officer Sue L. Robinson could come to a decision on Watson’s case within the next few weeks: