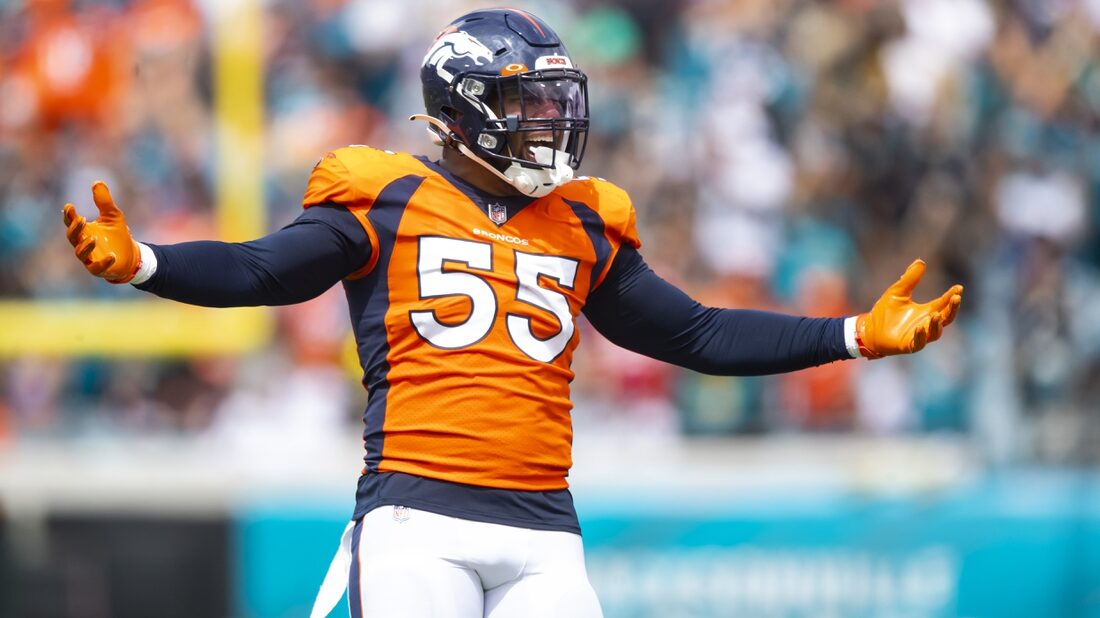 The Denver Broncos activated Pro Bowl outside linebacker Bradley Chubb from injured reserve on Saturday, one day before a key AFC West encounter with the Los Angeles Chargers.

Chubb was placed on IR on Sept. 22 after undergoing arthroscopic surgery to remove a bone spur from his left ankle.

Broncos coach Vic Fangio had indicated Friday that Chubb would have his snap count monitored if he was activated for the game against the visiting Chargers.

Chubb sat out the season opener against the New York Giants due to an ankle injury. One week later, he aggravated the ankle late in the first half against the Jacksonville Jaguars and exited the contest.

The 25-year-old had 7.5 sacks in 14 games last season while earning his first Pro Bowl honor.