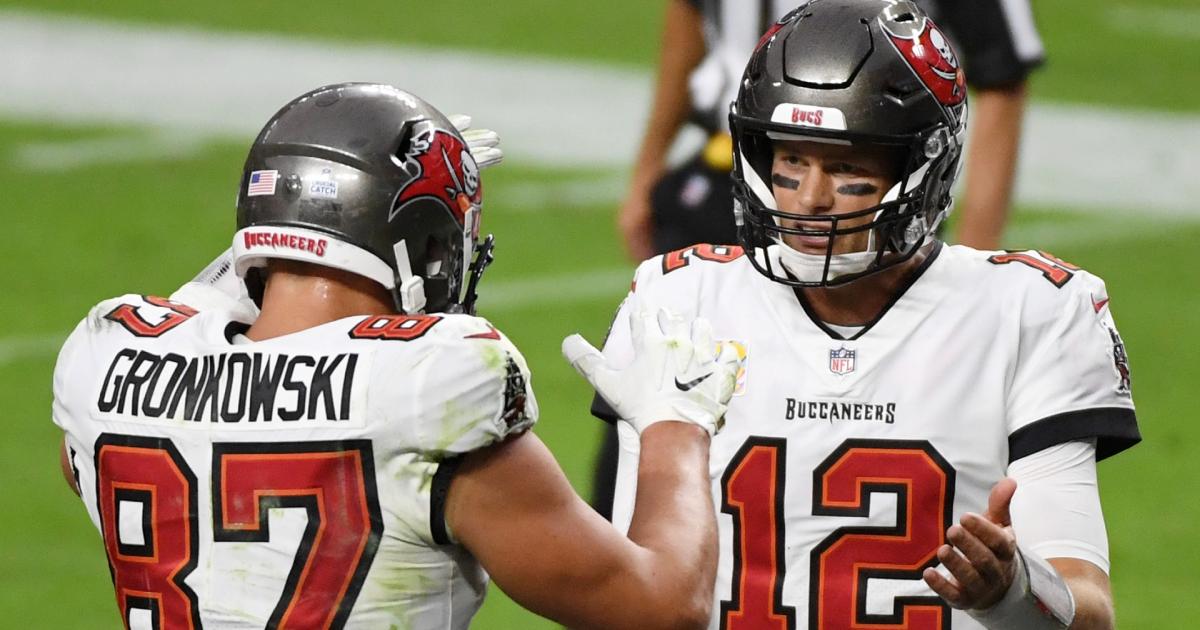 Rob Gronkowski has officially called it quits on one of the most dominant careers by a tight end in NFL history.

Gronkowski’s agent, Drew Rosenhaus, speculated there is one person who might be able to persuade his client to come out of retirement, though. That would be Tom Brady, who accomplished that exact feat after leaving the Patriots for the Buccaneers.