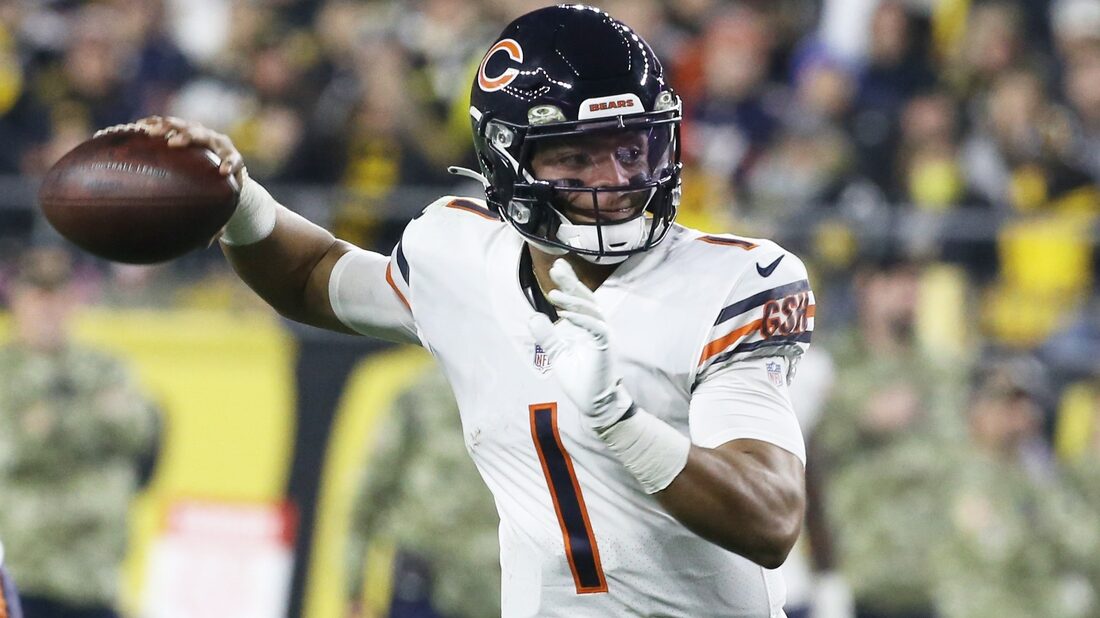 Fields was ruled out of Thursday’s game at Detroit and Andy Dalton led the Bears (4-7) to a 16-14 victory to end a five-game losing streak.

A prior NFL Network report said the rookie’s rib fractures were tiny and it was not considered a significant injury.

Fields was injured in last Sunday’s loss to the Baltimore Ravens. Sitting out Thursday’s game gave him 10 days to recover before Chicago’s Dec. 5 date with the Arizona Cardinals.

Fields, 22, has thrown for 1,361 yards with four touchdowns against eight interceptions in 10 games (eight starts) this season. He has rushed for 311 yards and two scores.