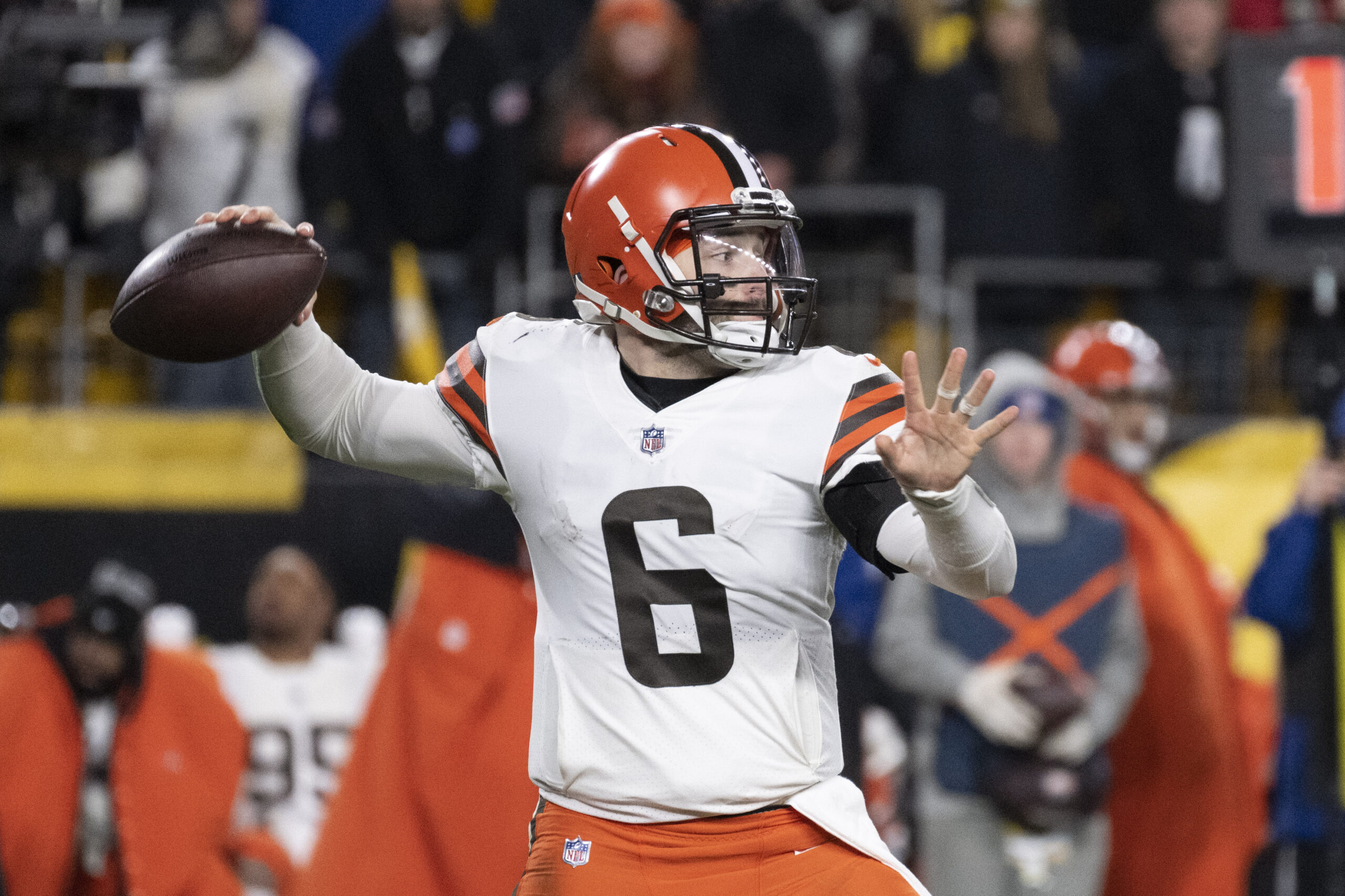 Baker Mayfield says he has “moved on” from the Cleveland Browns and that any movement toward reconciliation would have to come from the team, per Casey Murdock of SoonerScoop.com:

However, Josina Anderson of CBS Sports reported that “things went down” differently before Cleveland’s mandatory minicamp this month.

The Browns have been seeking a trade for Mayfield and excused him from minicamp.

“We felt like that was the best decision for both sides,” head coach Kevin Stefanski said.

In this article:baker mayfield, featured