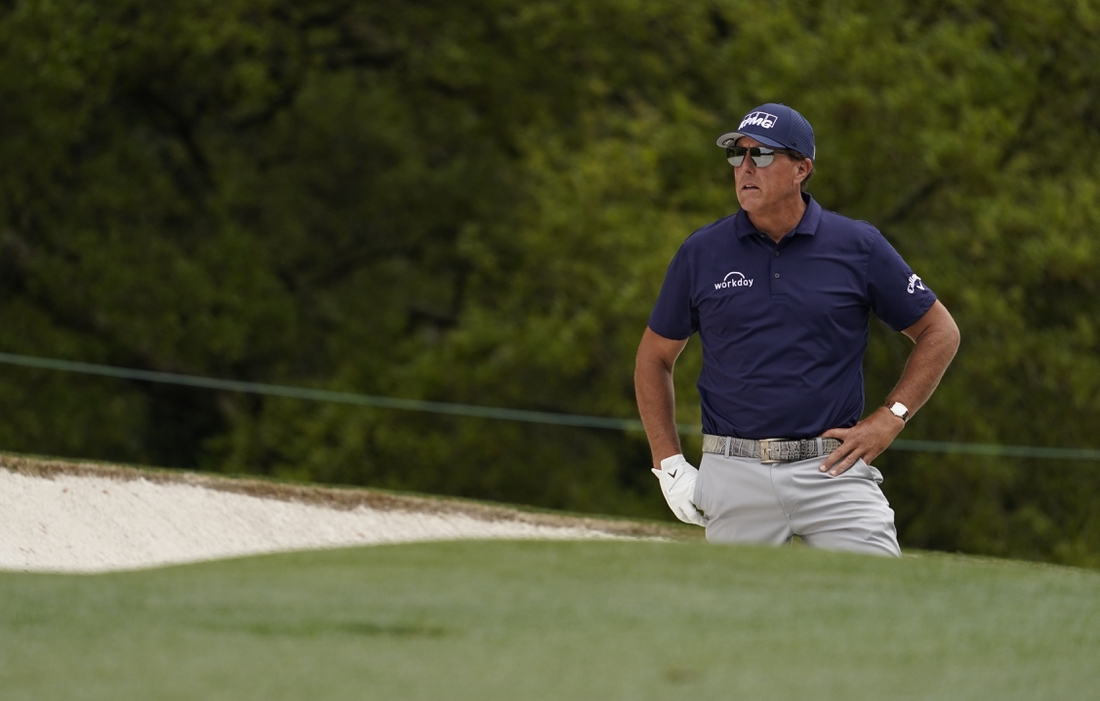 It was Phil Mickelson&rsquor;s decision not to play in the Masters this year in the wake of controversial comments he made about Saudi Arabia, the chairman of Augusta National Golf Club said Wednesday.

Speaking at a pre-tournament news conference, Fred Ridley said Mickelson was entitled to play at the Masters and officials didn&rsquor;t throw up any road blocks.

“I would like to say we did not disinvite Phil,” Ridley said. “Phil is a three-time Masters champion and is invited in that category and many other categories; he&rsquor;s the defending PGA champion.”

Ridley said he received a note from Mickelson, 51, via text message indicating he wouldn&rsquor;t play.

“I thanked him for his courtesy in letting me know,” Ridley said. “I told him that we certainly appreciated that and, you know, told him that I was certainly willing to discuss that further with him if he&rsquor;d like. He thanked me, and we had a very cordial exchange.”

The tournament begins Thursday without Mickelson in the field for the first time since 1994.

On Feb. 17, author Alan Shipnuck released comments Mickelson had made about the PGA Tour and the possibility of playing in rival league being funded by Saudi Arabia.

Mickelson received widespread blowback for comments he made on the record to Shipnuck, in which he admitted that the Saudis were “scary m—-f—-s to get involved with” and he was only doing so to try to “reshape how the PGA Tour operates” in terms of the money its players receive.

Mickelson has been on a self-imposed break from golf since, and some longtime sponsors have parted ways with him. On Feb. 22, Mickelson issued a lengthy mea culpa in which he addressed the comments.

“The past 10 years I have felt the pressure and stress slowly affecting me at a deeper level,” he wrote at the end of his statement. “I know I have not been my best and desperately need some time away to prioritize the ones I love most and work on being the man I want to be.”

Mickelson has not played in any event on the PGA Tour, the PGA Tour Champions or overseas since. PGA Tour commissioner Jay Monahan has refused to reveal whether Mickelson had been suspended or faced any other discipline, but said he&rsquor;d need to have a conversation with the lefty before Mickelson returns to the tour.

“He stepped away on his own accord, and he&rsquor;s asked for time,” Monahan said. “He&rsquor;s been given that time. We don&rsquor;t comment on disciplinary matters, potential matters or actual matters. But every player is accountable for their actions out here.”