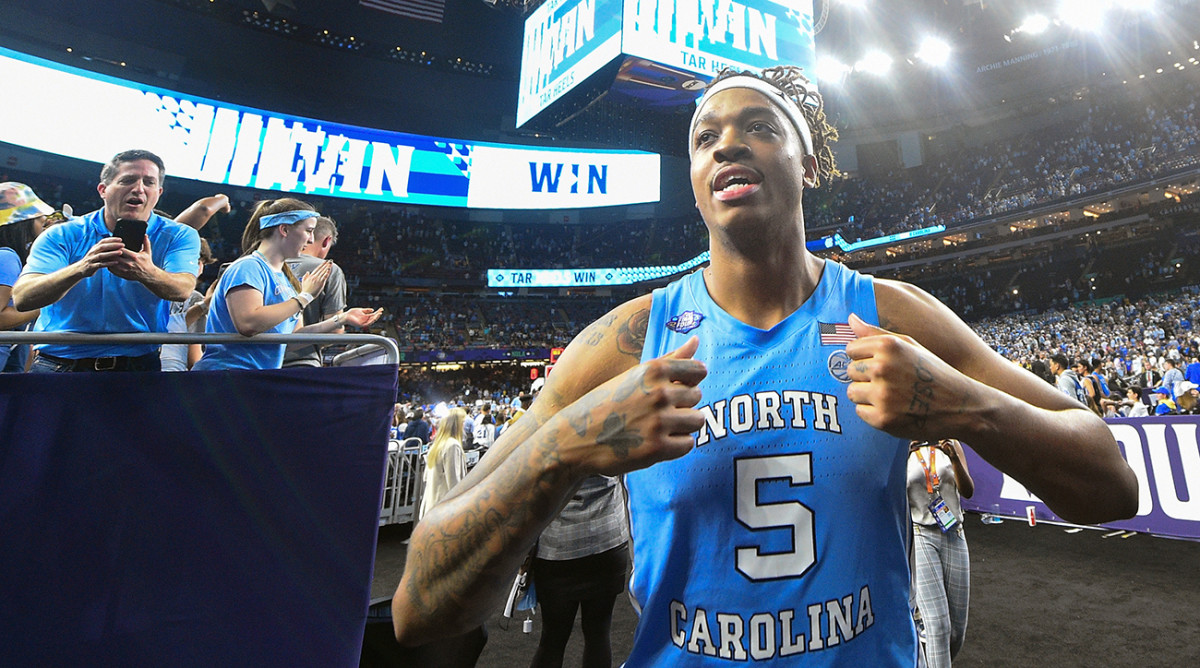 It’s no secret that college recruits are often offered cash deals to come play for universities, and one current college basketball star pulled back the curtain on it all before the era of name, image and likeness.

“You get these huge offers,” Bacot said about the recruiting processes. “For me, it was more about fit and going to a good school, because I know eventually the money will come. But, yeah, that was a thing. You know, it’s everywhere. You would hear huge numbers, like six-figure numbers from schools.”