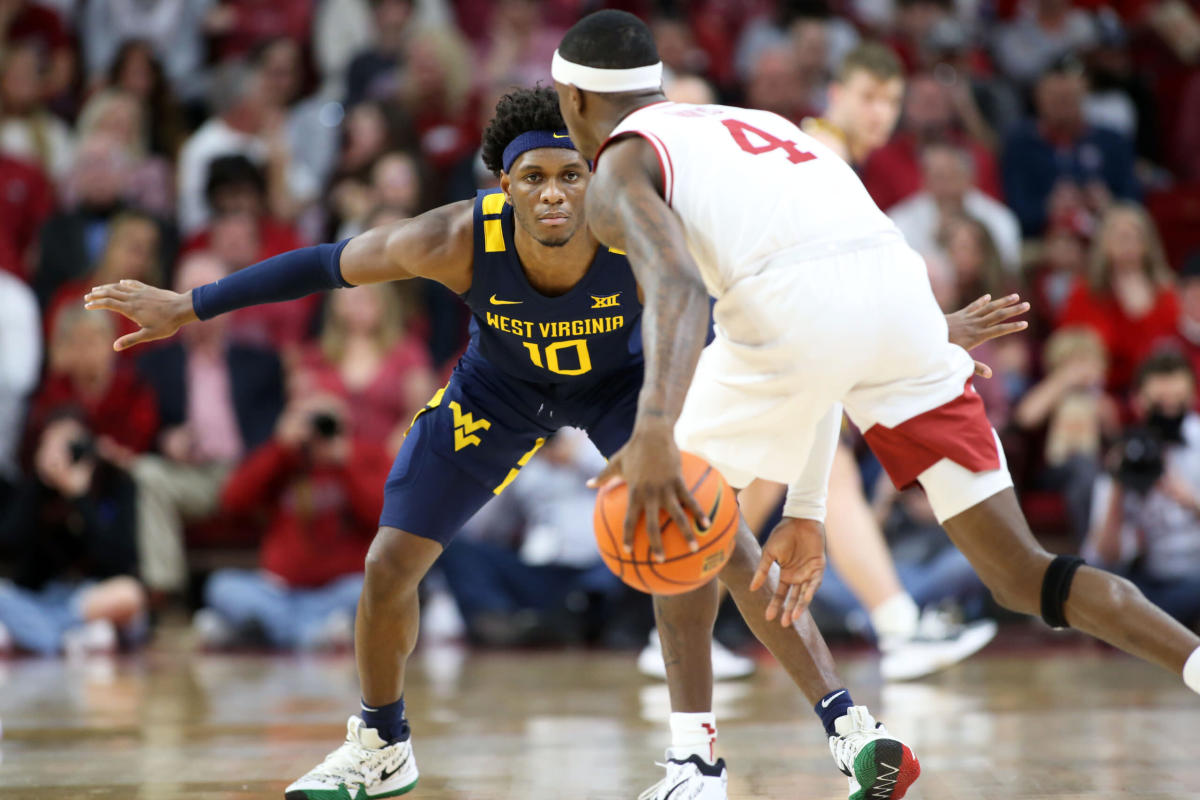 Arkansas will get a shot at redemption.

The Razorbacks are scheduled to play Baylor, the team that knocked them out of the Elite Eight in the 2020-21 season, as part of the 2022-23 Big 12/SEC Challenge.

It’s one of 10 games on the slate for the challenge in late January. Last year, Arkansas beat West Virginia at Bud Walton Arena, 77-68, as part of the yearly head-to-head between the leagues.

The meeting between the Razorbacks and Bears will be the 145th in the series. Baylor is Arkansas’ fourth most common opponent dating back to their days in the Southwest Conference. The only teams Arkansas has played more are Texas A&M, Texas and Southern Methodist.