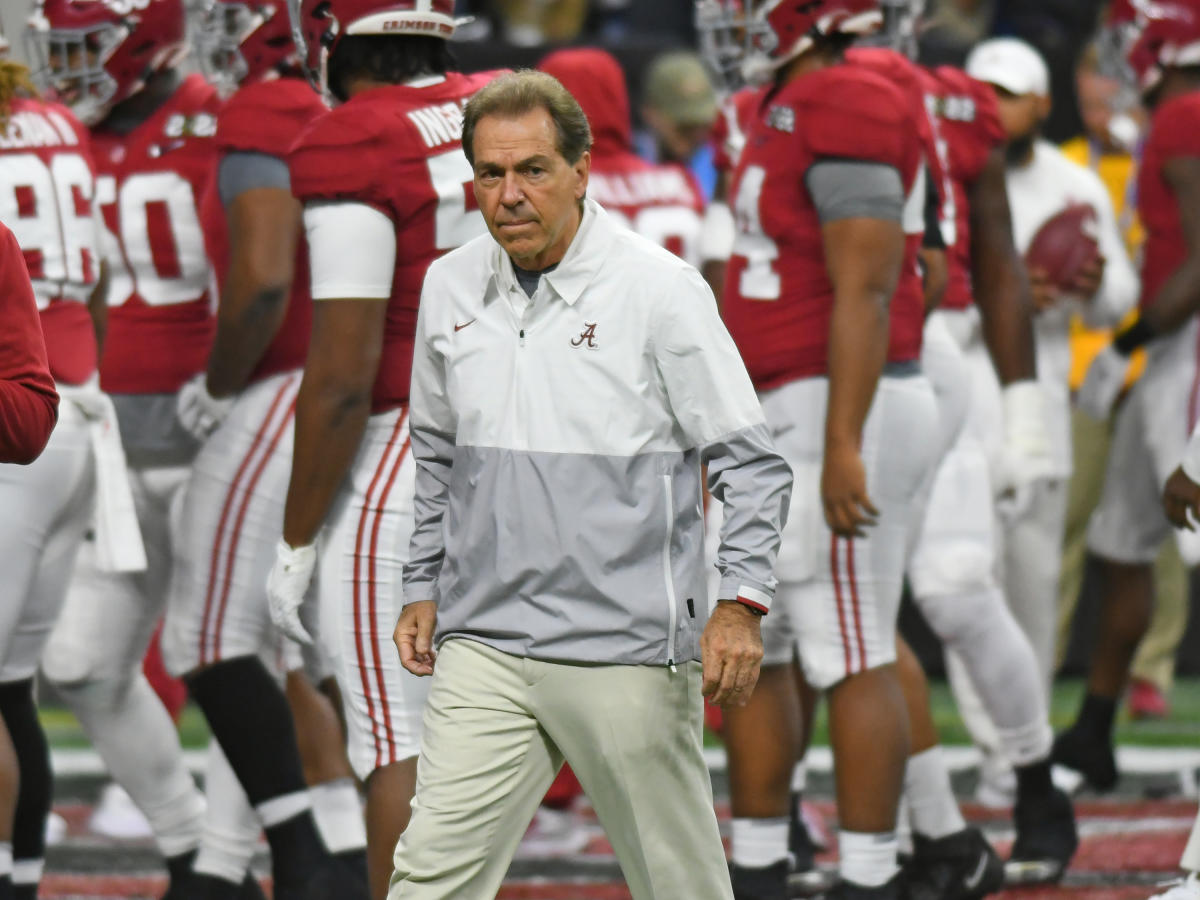 While the college football season is still nearly two months away from kicking off, that doesn’t mean there’s a lack of action. In late May, BetMGM released college football win totals for the public to bet on. While a lot of people aren’t in football mode yet, there are plenty of people that are. Early money has come in over the last few weeks, and as a result, some preseason win totals have already moved. Big name programs like Alabama and Notre Dame are amongst those schools that have seen line movement in the early part of the summer.

Alabama now has highest win total in the country

When BetMGM originally posted their college win totals a month ago, four schools were tied for the highest projected win total. Alabama, Georgia, Ohio State and Clemson all opened with an over/under of 10.5 wins. However, as the betting commenced, one school has risen to the top all by itself.

Obviously, this is a massive line movement. With a win total of 10.5, you’re afforded the luxury of one regular season loss and still being able to cash your over ticket. At the current win total of 11.5, you’re basically betting on whether Alabama will go undefeated during the regular season or whether they’ll lose a game prior to a potential SEC championship.

Alabama now has the highest win total in college football.