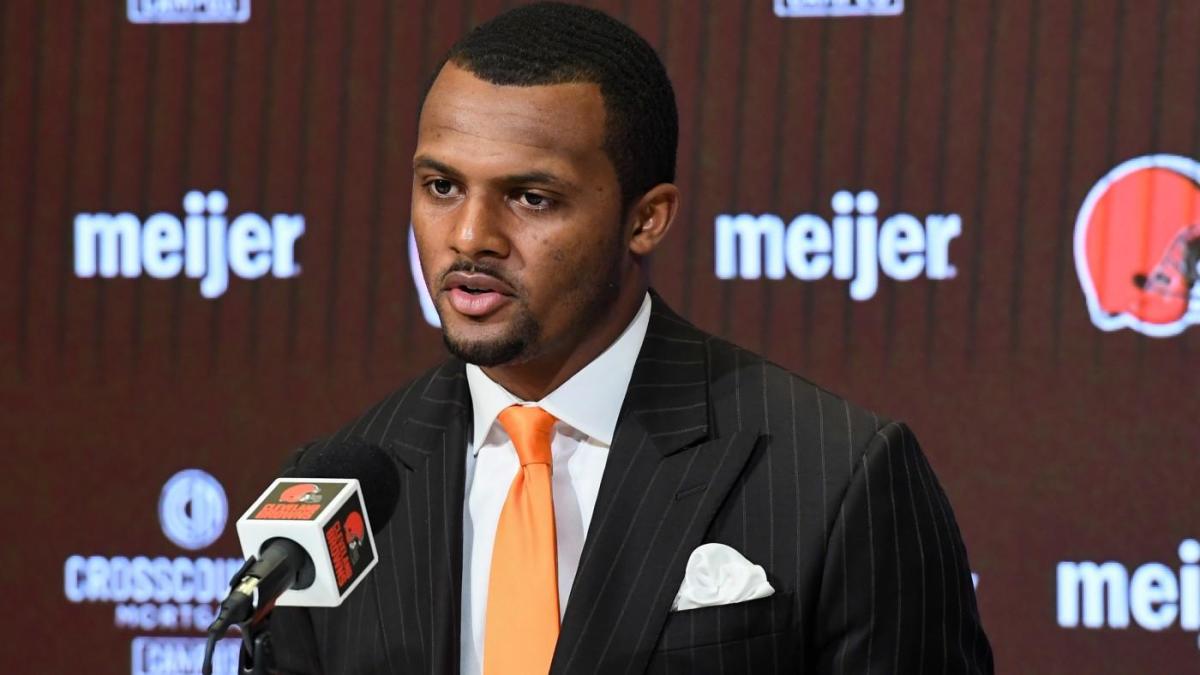 The NFL has been investigating Deshaun Watson for more than a year now, and that investigation will be taking center stage this week at a hearing during which it will be decided whether Watson deserves to be suspended for violating the NFL‘s personal conduct policy.

The hearing starts Tuesday, and when it kicks off, the NFL and NFLPA will each lay out their cases in front of the league’s jointly appointed disciplinary officer, Sue L. Robinson. It’s not clear how long the hearing will take, but once it’s complete, Robinson will then decide whether Watson deserves to be suspended.